One Health: when ecosystem, animal and human health are interconnected

Event 30 May 2022
For the premiere of the film by Marie-Monique Robin, “Making Pandemics ”, to be held in the United States on 5 June, find out about CIRAD’s research on the subject of “One Health”. How is ecosystem health linked to human and animal health? Some answers.

A year after the IPBES workshop on pandemic prevention, what progress has been made worldwide?

Coronavirus surveillance: a concrete example of the One Health approach in action in Cambodia

Covid-19 | ZooCov, a new project to prevent coronavirus transmission from wildlife to humans

CAZCOM | Working towards autonomy in animal disease surveillance in Zimbabwe

“Making Pandemics”, from the book of the same name by Marie-Monique Robin, written in collaboration with Serge Morand, seeks to understand and document the linkage between biodiversity loss and infectious disease emergence. In this documentary, which will premiere in Atlanta, United States, on 5 June, a number of scientists call for “One Health” approaches.

In a document submitted to the government, the French Scientific Council on COVID-19 draws lessons from the crisis, which shows “the need to implement integrated approaches to health”, and in particular the One Health approach. Thierry Lefrançois, Director of CIRAD’s Biological Systems Department, was involved in the preparation of this document along with the 15 other members of the Scientific Council.

The film takes us to seven countries, including Thailand with Serge Morand and Gabon with Hadrien Vanthomme.

Hadrien Vanthomme, a researcher at CIRAD, is working in Gabon with local actors (Mulundu department) to create a legal supply chain for wild meat that is sustainable and healthy. Bushmeat is commonly consumed in Gabon, but can be a pathway for the transmission of pathogens from wildlife to humans. “In collaboration with the Centre International de Recherches Médicales de Franceville  (CIRMF - International medical research centre in Franceville), a zoonotic risk surveillance system is currently being set up in Gabon, following a One Health approach”, says Hadrien Vanthomme. 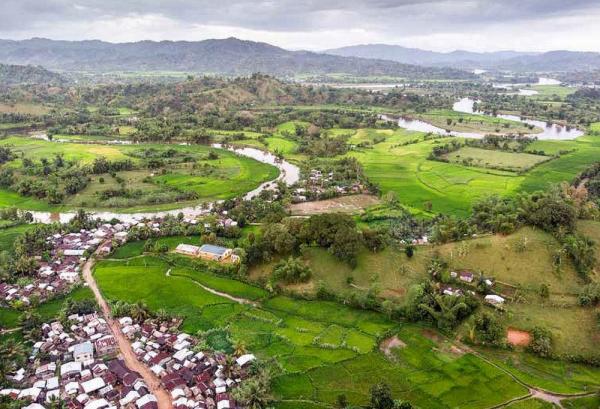 How do diseases spread from wildlife to humans? What can be done to limit the risks and the impact on society? A white paper and a policy brief suggest ways of preventing and detecting diseases, and taking rapid action if necessary. Both documents were produced as part of the Sustainable Wildlife Management (SWM) programme, in which CIRAD is a partner, and presented at the Global Landscapes Forum on 28 October 2020.

In the documentary we see him with hunters in the village of Bembicani, presenting the goals of the Sustainable Wildlife Management Programme (SWM), in the context of which he conducts these activities. In Gabon, 10 villages are developing community management plans for hunting. SWM is an international initiative by the Organisation of African, Caribbean and Pacific States (OACPS), financed by the European Union, FFEM and AFD, in 15 African, Caribbean and Pacific states. 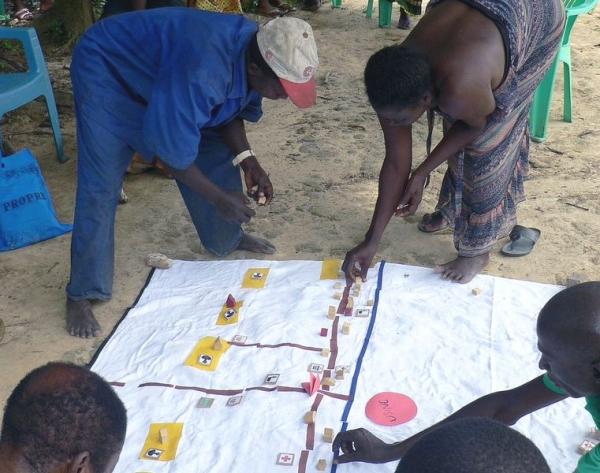 The project is being implemented at eight sites in Africa, the Caribbean and the Pacific, and aims to protect both wildlife and the food security of local people. CIRAD is working in three countries: Gabon, Zambia and Zimbabwe.

Rats as a virus reservoir in Southeast Asia

In Thailand, Serge Morand, a health ecologist, has studied rats, their natural habitat and the viruses they carry. This research has made it possible to predict the areas at risk of disease outbreaks according to the presence of these species and their proximity to humans. Many species are being forced to migrate and to move closer to human settlements, due to the destruction of their habitat. 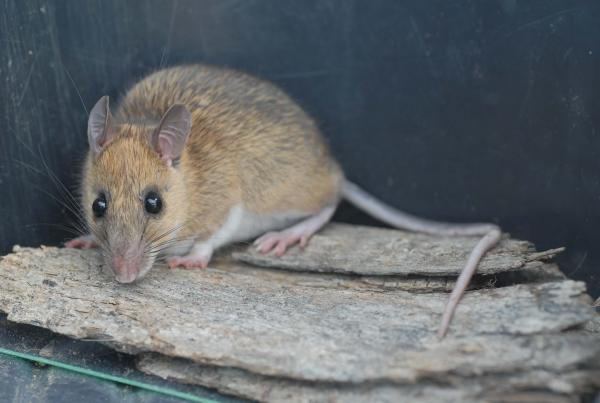 In a study published in Microbiome on 21 January, an international research team recently revealed the viromes of more than 3000 rodents in Southeast Asia. This vast work on as-yet unknown viruses fits into the objectives set by IPBES in its 2020 report on pandemics. The wide range of viruses discovered is cause for concern, in view of the current trend towards farming wild animal species in Southeast Asia.

Biodiversity loss and the emergence of new infectious diseases 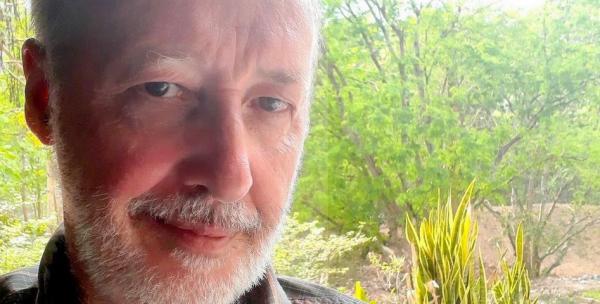 What role does biodiversity play in the emergence of infectious diseases? Serge Morand, a health ecologist at CNRS-CIRAD, is studying the “dilution effect” induced by a high diversity of living organisms. This effect assumes that a rich ecosystem will ensure the regulation of pathogens and reduce their transmission. On the occasion of the International Day for Biological Diversity, Serge Morand reiterates the importance of the services provided by biodiversity for animal, human and ecosystem health.

Serge Morand also warns against the increase in livestock breeding, which poses a health risk on several fronts. 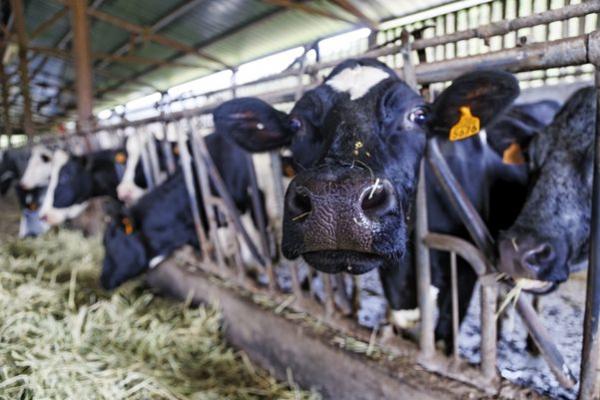 Livestock expansion is a factor in global pandemics

The growth of global livestock farming is a threat to our biodiversity and also increases the health risks to both humans and domesticated animals. The patterns that link them are at the heart of a study published in Biological Conservation by Serge Morand, a researcher with CIRAD in Thailand, on secondment from the CNRS. 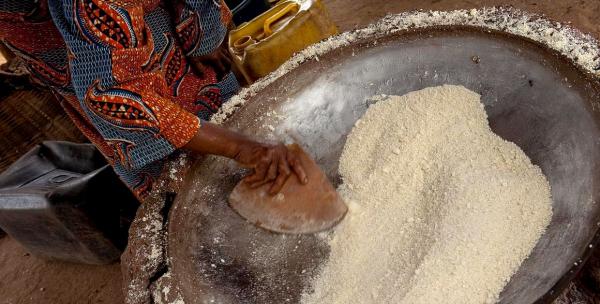