How does CIRAD's research contribute to sustainable development in tropical and Mediterranean countries? How can we build research operations that optimize its impact on that development?

Since 2010, CIRAD has been working within its teams and with its partners to develop an impact culture, built on a better understanding of the innovation mechanisms that fuel development. Impact is approached from two angles: the impact of its past operations (ImpresS ex post) and programming of future operations (ImpresS ex ante).
The impacts of agricultural research for development are built over long periods, and the pathways that lead to those impacts are often complex and unpredictable; it is therefore rarely possible to establish simple, direct causal relationships between research and a given  impact, whether positive or negative, desired or unexpected.

ImpresS: understanding the impact of research

We have developed a scientific approach: ImpresS (Impact of Research in the South). It comprises a set of stages and participatory tools that allow a group of partners:

ImpresS ex-post enables scientists to analyse the contribution of research to the societal impacts of the innovation processes in which it participates. The method is participatory: the main stakeholders in the innovation concerned are associated with designing, assessing and analysing impacts. ImpresS ex-post was built based on four pilot studies and 13 case studies. A methodological guide, available in English, French and Spanish, describes the ImpresS ex post method in order to facilitate its use by CIRAD teams and their partners in the South.

ImpresS ex-ante aims to build a shared vision of the desired impact pathway(s) of an intervention, by putting stakeholders centre-stage when  designing operations involving research. It serves to fuel joint construction of the way in which research contributes to the emergence of societal and environmental impacts. It also serves to reflect on how its interactions with various players influence the changes that contribute to those impacts. The ImpresS ex ante methodogical guide below is also available in French and Spanish.

The impact culture in figures

Spotlight on our impacts

CIRAD has chosen to document, rigorously and transparently, the way in which it, with other players, contributes to generating change and impact.

It does this in two ways, with complementary impact stories: 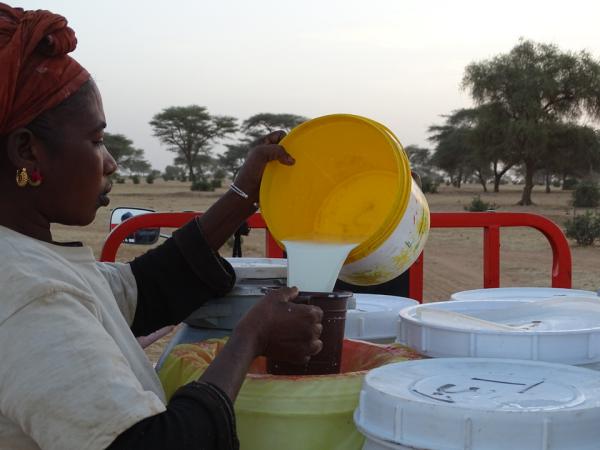 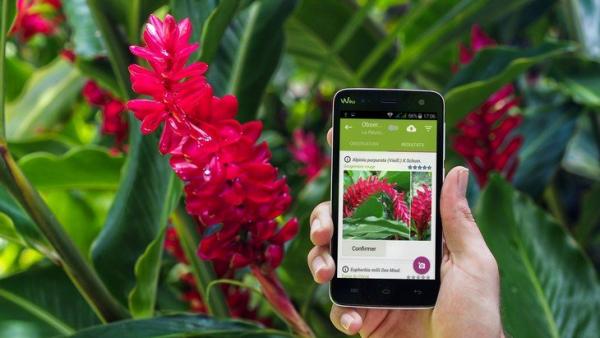 The Pl@ntNet app, initiated almost ten years ago by researchers from four organizations (CIRAD, INRAE, INRIA and IRD), can be used to identify a plant by taking a photograph of part of it. Some 29 000 species are now listed in this scientific tool, which has been downloaded more than 16 million times worldwide.

The CaribVET network and the One Health-OI platform in partnership were co-founded by CIRAD with the aim of rapidly detecting emerging animal diseases that may subsequently be transmitted to humans, in order to act quickly on a local level and raise the alarm on a wider scale. They associate veterinarians, researchers and other health stakeholders, and work to prevent animal diseases entering island territories or to control them, by means of the One Health concept. We look at the impact of these networks, more than a decade on.

Contributing to a more sustainable world

Our work has one final aim: to help build capacity in tropical and Mediterranean countries to adapt, learn and innovate, in order to achieve the sustainable development goals (SDGs). Achieving those goals calls for appropriate innovations, in other words a major contribution from science. The challenges involved are particularly ambitious for tropical and Mediterranean countries.

Of the 17 sustainable development goals aimed at ending poverty, fighting inequality and injustice, coping with climate change and building a shared world by 2030, CIRAD is focusing on SDG1 (No poverty) and 2 (Zero hunger). These objectives will be achieved through partnerships and scientific cooperation (SDG17), enabling innovations and sustainable impacts for responsible agricultural production and consumption (SDG12). As the SDGs are interdependent, CIRAD is also contributing to SDG3 (Health), SDG4 (Education), SDG6 (Water), SDG13 (Climate change) and SDG15 (Life on land).

We implement around 800 projects a year. Here is a selection.