Dairy chains are largely controlled by the main agrifood giants. However, they also involve more than 120 million small farms worldwide. Is the current boom in agroindustry a threat to the long-term future of these smallholders, or might it be a development opportunity? How can we arbitrate between the economic, environmental and social impacts of current policies? CIRAD is working with local stakeholders to assess the sustainability of the current changes in the sector. Along with its partners, it has research and development programmes and platforms in partnership for research and training that develop innovations aimed at optimizing the interactions between livestock production and the environment.

The figures for dairy

Since the abolition of dairy quotas within the European Union, the sector has seen increasing international competition. However, the prospects for development are still good: the rapid growth in consumption in the global South, particularly in emerging countries like China, should boost market growth. 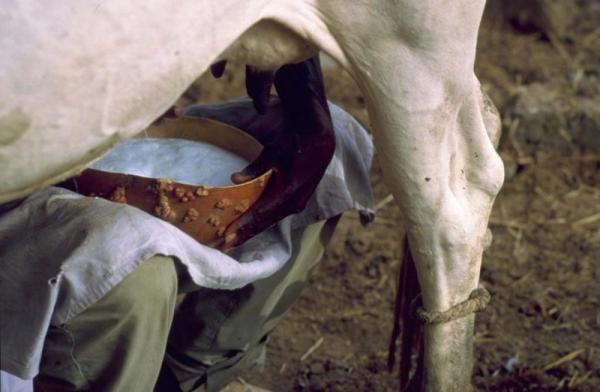 Local or imported: what is the most sustainable option for milk in the Sahel? 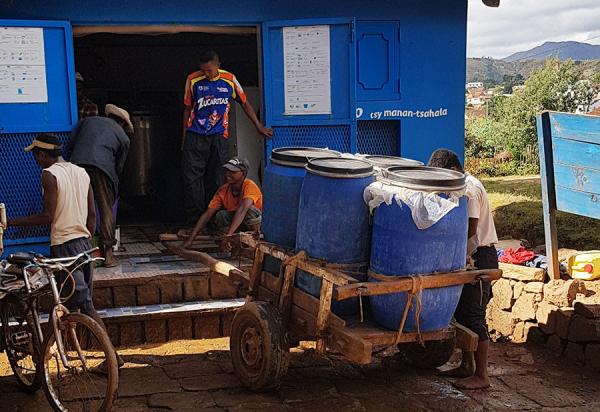 Covid-19 and food security | In Madagascar, the milk trade has dried up

Services and impacts of agricultural activities in tropical environments 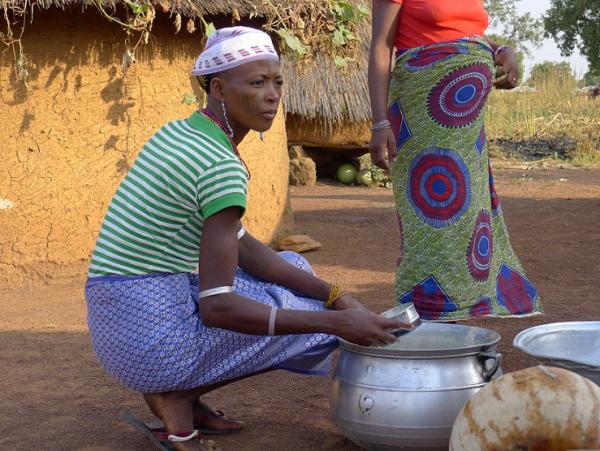 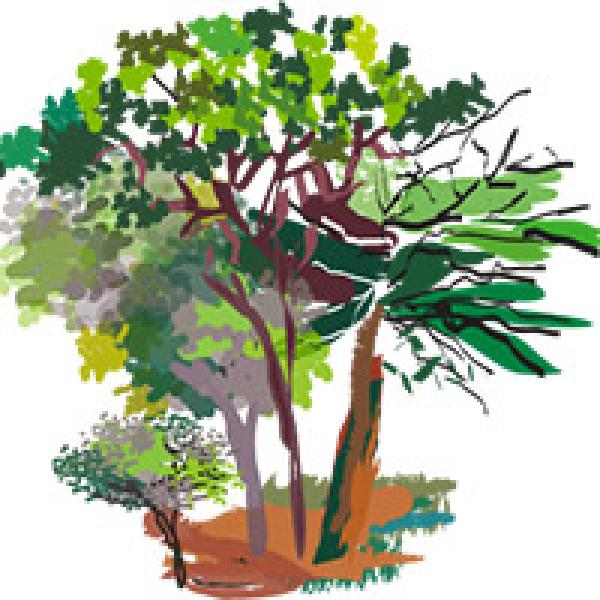 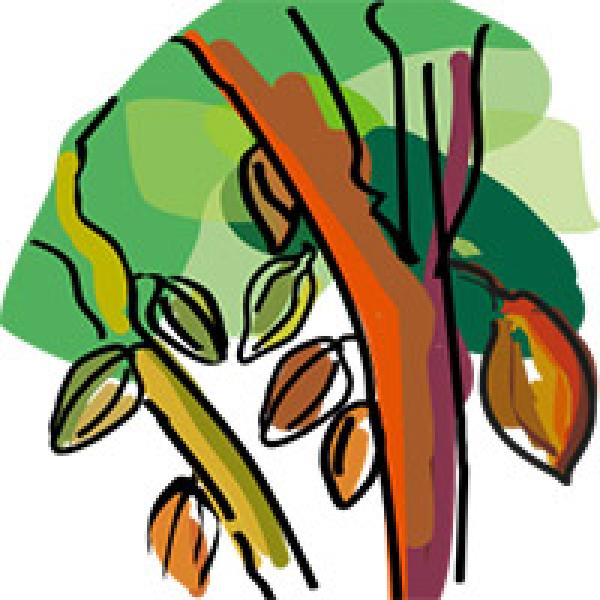