Fruit and vegetables are high added-value products with high nutritional value, rich in vitamins, minerals, fibre and unique natural molecules. They are also drivers for social development and create numerous jobs. This puts them at the heart of global food security, public health and poverty alleviation issues.

The figures for fruit and vegetables

In most tropical countries, fruit and vegetables are produced on small family farms that supply local, domestic and even global markets. Large farms are primarily geared towards supplying supermarkets and the export market.

Consuming fruit and vegetables regularly is known to reduce the risks of certain chronic or "non-transmissible" diseases such as obesity, type II diabetes, heart disease and certain types of cancer. Whereas these diseases previously affected primarily wealthy countries, people in developing countries are now increasingly suffering from them too, particularly in urban areas. For an adult:

More than 800 million people are under-nourished worldwide: they suffer from an insufficient calorie intake, associated with various deficiencies: proteins, vitamins, particularly vitamins A and B, and minerals, such as iodine, iron and zinc. Of those people, some 200 million children under five suffer from physical and mental disorders because of these deficiencies. The levels of minerals and vitamins in fruit and vegetables make them a vital tool in the fight against malnutrition.

Overcoming the constraints of the supply chain

Fruit and vegetable production and marketing are subject to a range of constraints with a direct effect on consumption: high prices, inadequate supplies, etc.

All over the world, programmes are being launched with the support of international organizations. The aim is to reduce malnutrition and chronic diseases by fostering fruit and vegetable consumption. These projects rely on an essential alliance between agriculture, health, education and public policy, and concern cooking habits, markets, and agricultural and agrifood techniques.

Developing and emerging tropical countries share at least two characteristics: strong urban growth and a booming periurban agricultural sector. The fruit and vegetable production, processing and marketing sector plays an essential role and helps satisfy growing demand from those urban areas: producing near to where products will be consumed, avoiding losses and cutting transport costs and times. However, for urban communities, urban agriculture raises as many problems as it solves: land use conflicts, competition for water, waste management, pollution, food safety, and so on.

International Horticultural Congress: tropical and Mediterranean countries will be more involved than ever 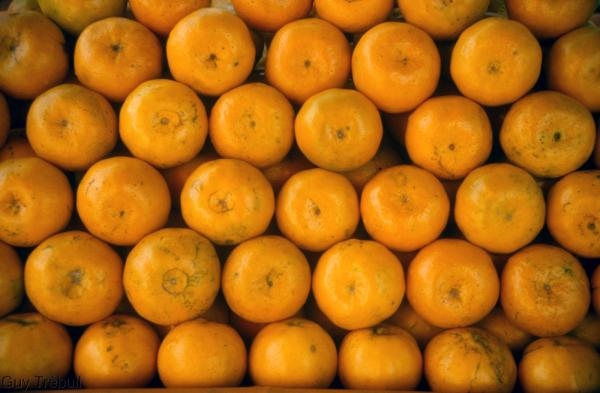 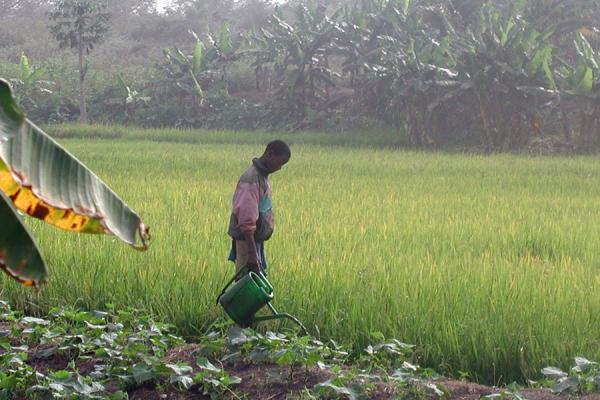 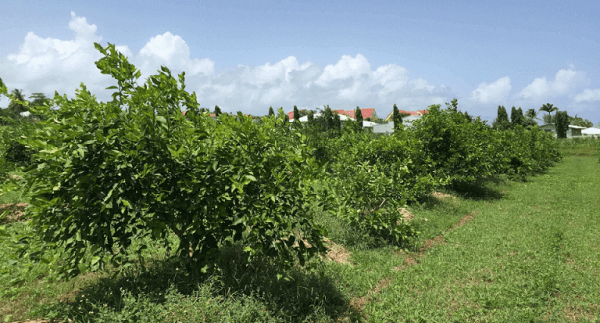 Characterization and promotion of tropical plant biodiversity of agronomic interest

Diversity and varietal innovation for agriculture in Martinique 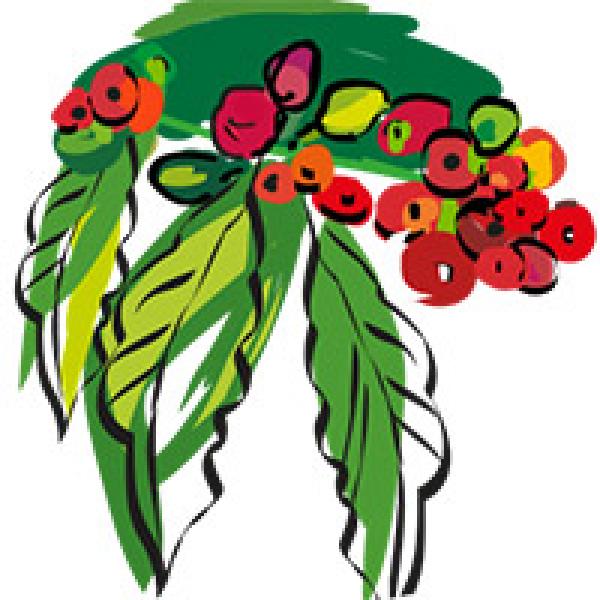 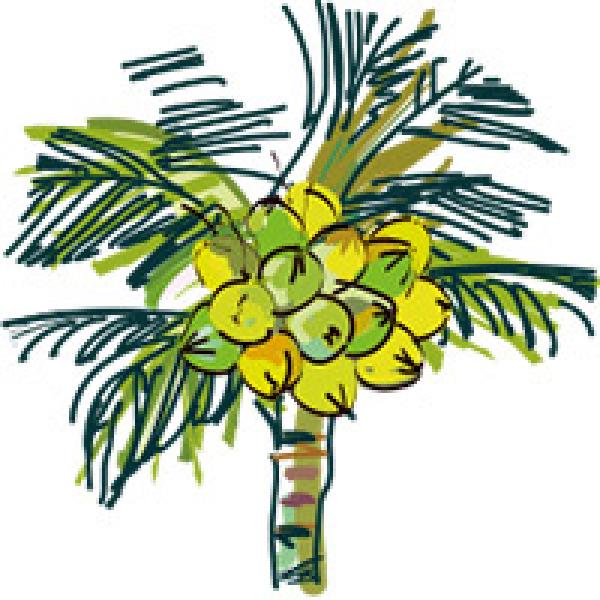 Revitalizing coconut, a plant with a thousand uses: knowing and making better use of its genetic diversity and ensuring sustainability, from production to processing.